Welcome to the Smolderforge Support Community! Go ahead and register a new account or login to a current one already made. Please post in the correct forums and be kind and respectful to others!

News and announcements about Smolderforge or any other topics relating to it. Be sure to check here a lot!
Locked
165 posts

Please take a moment to read all of the following changes below. Skimming or only reading some information may cause misunderstanding. These changes will be released in the near future, but may not all be released at the same time.

After many years of running on the same expansion, change is occasionally necessary to keep the game fresh, clean, and free from stagnation. Smolderforge for the past few years has turned into a very different environment than the one it used to be. These problems proved to be insanely difficult to fix without affecting the majority of the community. For the past few years we├óΓé¼Γäóve let things continue as is with much debate within the community about what we should do. After a long time of debating the issue and internally discussing as a staff we have come to a decision about the path we├óΓé¼Γäóre going to lead Smolderforge on. We are basically rolling back the PvE gear a level to keep things on the playing field more fair. Sunwell gear was in a whole new tier of its own and drastically affecting the PvP environment in a bad way. 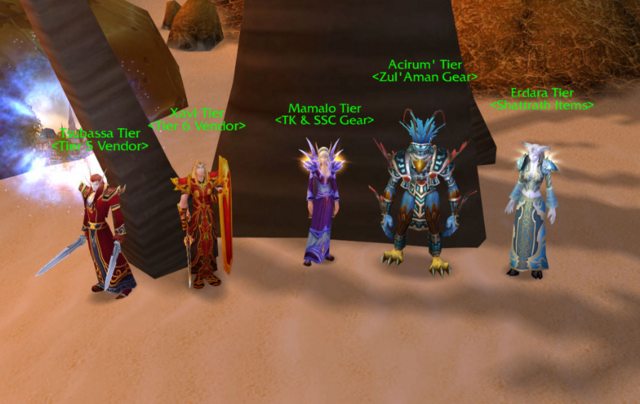 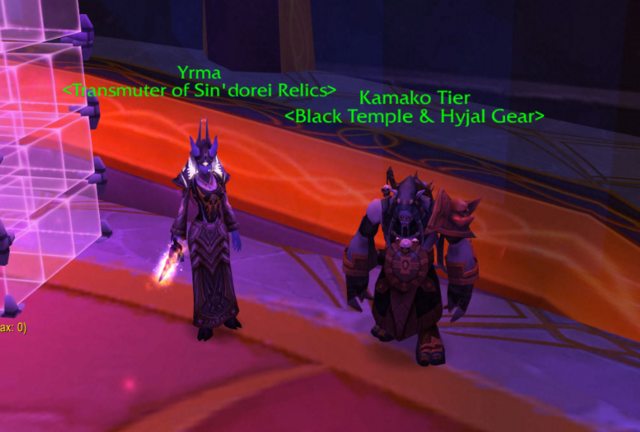 The Return of Hyjal 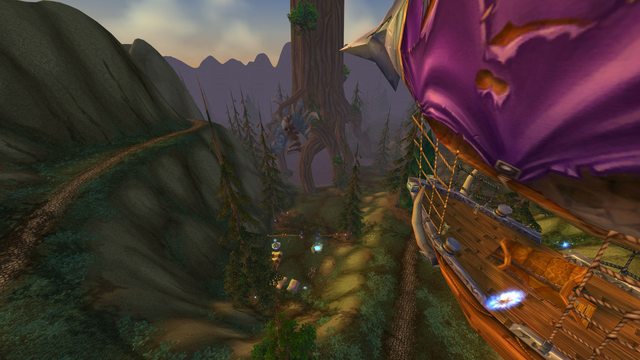 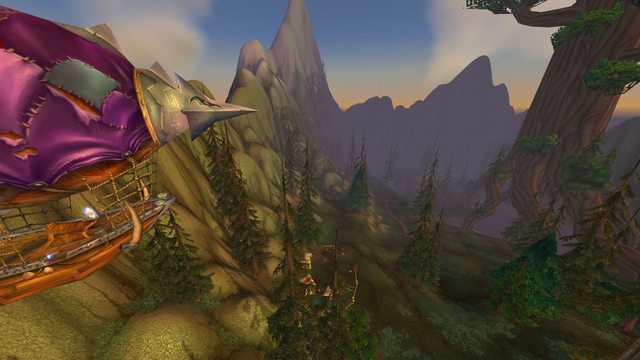 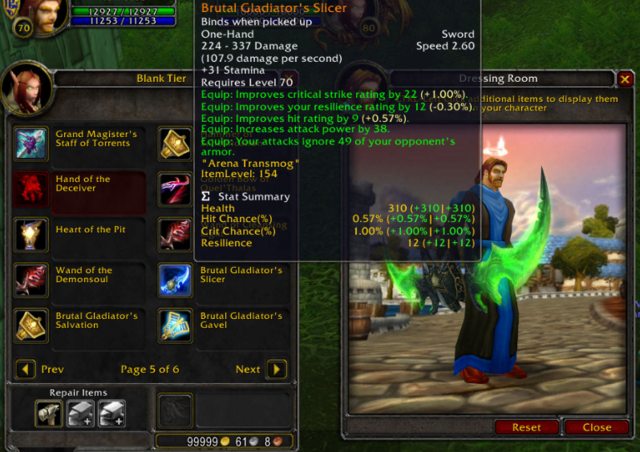 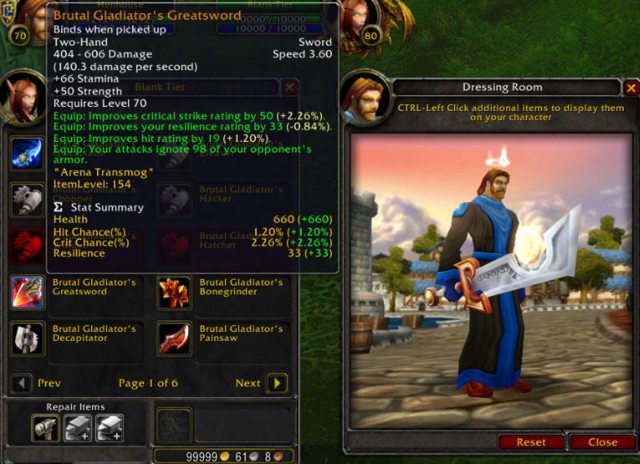 Season 4 Gear Cost Lowered We may be doing additional changes to the S4 gear cost. This is only what we have done so far.
Administrator - Project Lead / Server Management / Core Development
Top

Thank you for these updates!! Totally happy with getting rid of SWP gear, and the idea of Legendary item transmogs! I also have a suggestion to make regarding the PvE gear vendors. Can we like remove the ZA & BT gear vendors cause some of the people that actually do PvE here have something to raid for. I know some bosses aren't working 100% as intended but most of them are doable.

And also SC at the moment is very easy to raid, and what I thought was that we could like make a Instance attunement for SC, where players must kill a certain boss or multiple bosses (Eg: Bosses from TK/BT/SSC/ZA) to gain attuenment to SC. This is only my suggestion to help improve PvE here, looking forward to your opinions regarding this. :)
Top

Are people going to get BoJ/Honour refunds for the gear they bought that's being removed?

Besides that; I like the change and I'm looking forward to the update. The transmog items more than anything~
Top


but I cannot stand custom items in any way.


Anyways. In all seriousness, this update is better than what Blizzard is doing to their live realms, I look forward to playing on SF again.

I actually got excited for this.
Top

keeping swp weapons, does that mean only those who were for donations or all swp weapons. Otherwise nice!! I always wanted glaives mog but im silly rogue so couldnt get them on AT :D
Top

Great work, I look forward to the slightly more challenging PvE and more balanced PvP. The only thing I'd ask is that some sort of compensation could be made to those of us who have spent a lot of time farming SWP gear, perhaps enough currency to buy the "new" end game gear, or maybe some "fun items" ? :D
?ó?é¼?ôWell if you were a man, I?ó?é¼?äód punch you. Punch you right in the mouth.?ó?é¼?¥ ?ó?é¼?Ç¥ Ron Burgundy
Top

Glad to see that your interest has returned and you aren't afraid of change.

If by tier 6 you include the off parts (t6,5), all classes can pvp with an hybrid set of gear, or still being full pve if they wish so, without being THAT overpowered.
Hopefully this will create a more balanced environment and reduce the amount of complaints about "gear faults".
And nice to see that Hyjal is back and enhanced, it is indeed a sf trademark.

Sounds awesome, I am really looking forward to see that happen! I just hope that our playerbase is clever enough to understand that if every single player has his gamebreaking items removed, then the situation doesn't change at all. Everyone will have items of the same quality, the gameplay just gets better. Whoever decides to keep on using full PvE gear in PvP will do lots of damage anyway, it will just become bearable.
I'm really happy to see that happen after all these years, we really need something fresh and new.
2.4.3 PvP Talent Builds
Top

Bucovsky wrote:I just hope that our playerbase is clever enough to understand that if every single player has his gamebreaking items removed, then the situation doesn't change at all

thats isnt completely true because some classes can afford to use more pve and some cant, removing the WHOLE swp gear isn't 100% balanced, some classes could use a piece or two. Same with arena seasons on retail, every season there is a new gear set so everyone's gear improve but the situation doesnt remain the same cause some classes get a slight advantage. Now when everyone moves from swp to t6 it's definetly gonna have an effect. A nerf for some and a boost to others.
Top
Locked
165 posts

Users browsing this forum: No registered users and 0 guests

Using PBWoW style & extension. All trademarks referenced herein are the properties of their respective owners.